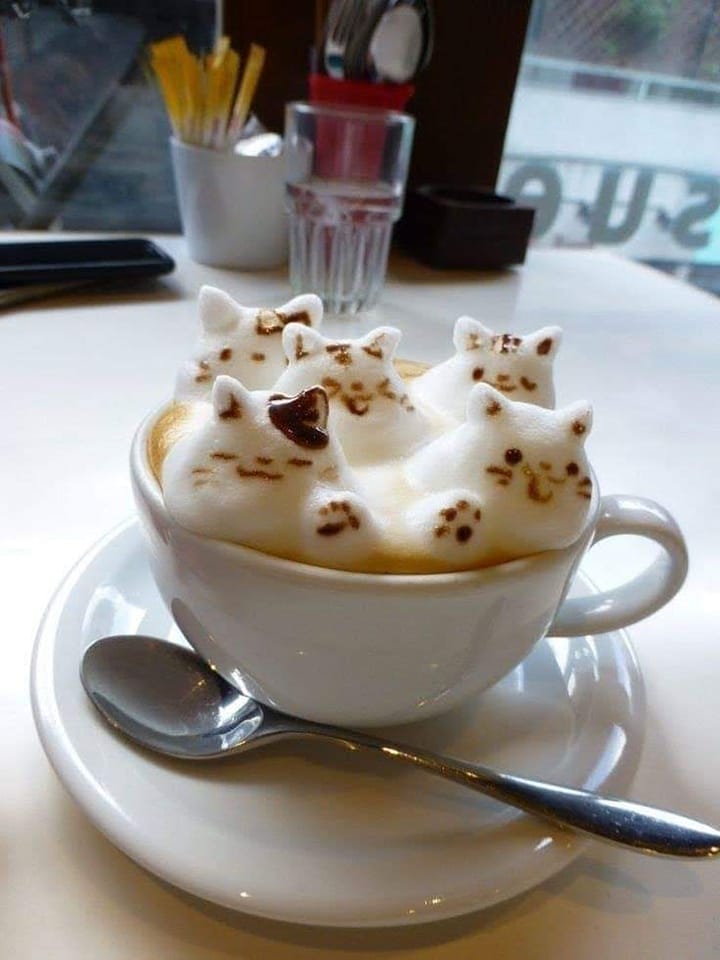 I totally want this! Cat foam!

Now I am a Pete Davidson fan. The parody of Walking in Memphis — Walking in Staten is amazing. I keep trying to watch the King of Staten Island but I am working up to it.

I have an Airbnb in my house and, for the most part, the people have been great. I just had a couple stay for five days and I think they had a good time in the place. They told me they liked it and asked for some things that I was able to get for them. Over the past 18 months, I have hosted people from all over the world. I have been thinking lately that when someone complains about my space or my house, it may be karma from when I was traveling all the time and may not have been the nicest person.

Why I hate Annie

Truth be told, I am not sure why I have always hated the musical Annie. Maybe because the original girl was a redhead and I am a redhead and was compared to her a lot as a child. I have no real reason but the story is kind of annoying. A rich guy, who may or may not have made his money as a war monger (Daddy “Warbucks?”), goes to an orphanage and is like, “Hey, I need an orphan for the holiday, which one can I have?” And they’re all, “Sure, take one!” That’s how orphanages work? It’s harder to adopt a cat.

NBC is showing Annie Live in a few days with Harry Connick, Jr. as the character, Oliver Warbucks (his real name, it’s an homage to Oliver Twist, which is the one part of the play that doesn’t make me want to rip out my own eyes). I am a fan of the singer/actor but with a bald cap on, he looks like a pedophile, which means he really shouldn’t be able to borrow an orphan.

PS. When Warbucks learns Annie has never visited Manhattan, he takes her there but they walk 45 blocks. WTF?

This cat knows what’s what. http://www.alysonchadwick.com/pussycats-know-whats-what/