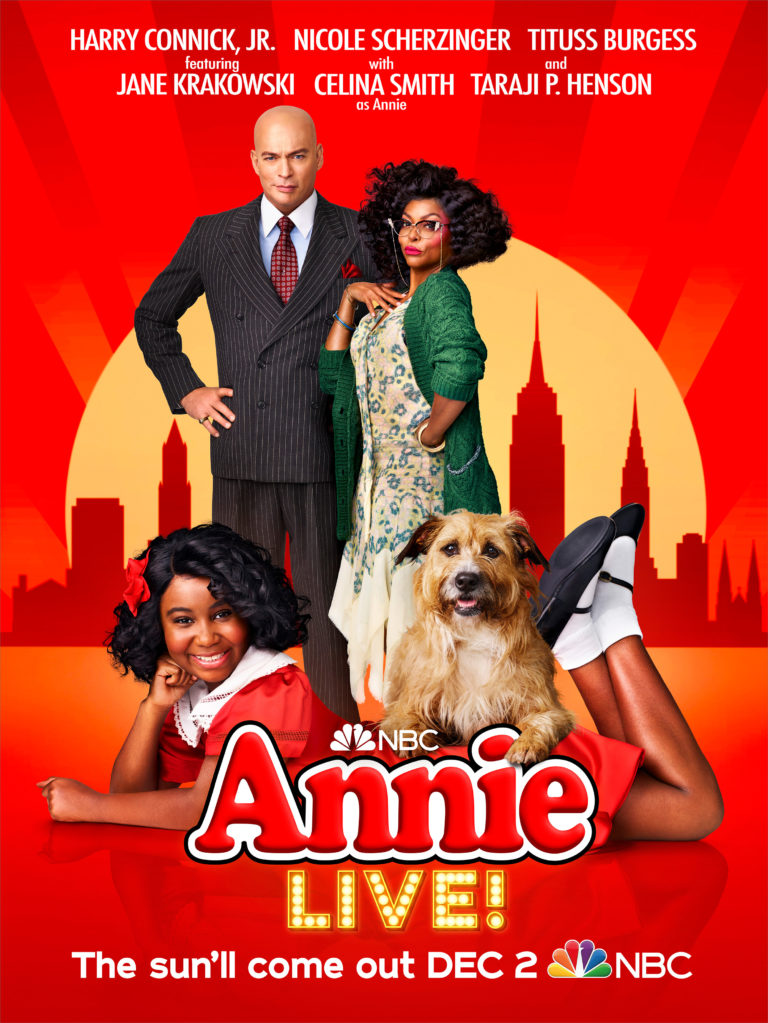 Seriously, how is Annie a good idea?

I have never liked the musical Annie. Maybe it is because my dad was a sociopath and it would have been nice to be adopted by a rich guy who was not. Or it could be because the Annie I grew up with had red hair and I have red hair and people always said, “You look like (insert redhead here)!” My reasons are deeper than that.

Have you ever actually thought about the plot of the play/movie? Rich, single guy sends a minion to the local orphanage to pick one up for the holiday. Let that sink in. He needs an orphan for the holiday. Since when can rich people just go pick up a child for the weekend? Isn’t Ghislaine Maxwell on trial for doing that for Jeffrey Epstein? Wouldn’t every rich pedophile in the world be hanging out near the local orphanage? How is this a good message?

So, the minion picks Annie because Mrs. Hannigan, who runs the orphanage, is so mean to her. Oliver Warbucks (what kind of name is that? I get Oliver is an homage to Oliver Twist but Warbucks?) gets upset because he thought all orphans were boys. Hey, I wanted a boy to play with!

In any case, Warbucks learns Annie has never been to Manhattan to they walk 45 blocks in December. Who does that? No one. Average people take the subway. Uber rich people like Warbucks take a car. What are you taking her on the Bataan Death March?

Oh, and in the description of Mrs. Hannigan, I read she “doesn’t care for children but loves alcoholic beverages.” Yeah, sounds exactly like the kind of person you want running an orphanage. Never mind that this story takes place during the Depression (though the play came out in 1977) and they get FDR involved because he had nothing better to do, I just don’t think this is a positive message for anyone. Ever.

Are you in NYC? I am working on two events.