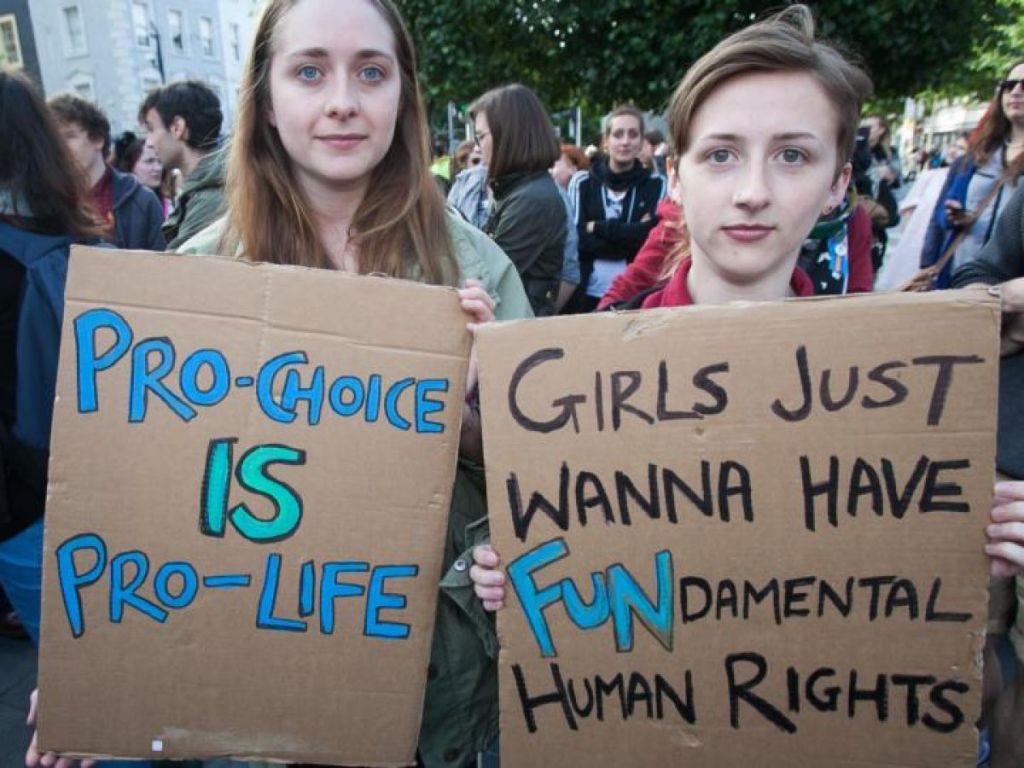 Politically, I think the anti-abortion law in Texas will be good for abortion rights. You can read my thoughts here. If you think this opinion is new for me, you can check out this piece from 2013. Or you can read this.

I didn’t write this post. I copied and pasted it from a friend’s Facebook page. I think the message is too important to not share with everyone, everywhere.

No one is “pro-“ abortion. Copied this from my friend Jacquelyn’s page: I’ve literally been waking up in the middle of the night with stress dreams about what’s happening to Roe v Wade in this country and the women in Texas and in Mississippi who had their access so viciously limited…this speaks to a lot of my concerns.

Abortion, and the reasons for it, are not simple, nor are they black and white. I’m not pro-aborting fetuses.

I’m pro-Becky who found out at her 20-week anatomy scan that the infant she had been so excited to bring into this world had developed without life-sustaining organs.

I’m pro-Susan who was sexually assaulted on her way home from work, only to come to the horrific realization that her assailant planted his seed in her when she got a positive pregnancy test result a month later.

I’m pro-Theresa who hemorrhaged due to a placental abruption, causing her parents, spouse, and children to have to make the impossible decision on whether to save her or her unborn child.

I’m pro-little Cathy who had her innocence ripped away from her by someone she should have been able to trust and her 11-year-old body isn’t mature enough to bear the consequence of that betrayal.

I’m pro-Melissa who’s working two jobs just to make ends meet and has to choose between bringing another child into poverty or feeding the children she already has because her spouse walked out on her.

I’m pro-Brittany who realizes that she is in no way financially, emotionally, or physically able to raise a child.

I’m pro-Emily who went through IVF, ending up with SIX viable implanted eggs requiring a selective reduction in order to ensure the safety of her and a SAFE amount of fetuses.

I’m pro-Jessica who is FINALLY getting the strength to get away from her physically abusive spouse only to find out that she is carrying the monster’s child.

I’m pro-Lindsay who lost her virginity in her sophomore year with a broken condom and now has to choose whether to be a teenage mom or just a teenager.

I’m pro-Courtney who just found out she’s already 13 weeks along, but the egg never made it out of her fallopian tube so either she terminates the pregnancy or risks dying from internal bleeding.

You can argue and say that I’m pro-choice all you want, but the truth is: I’m pro-life. Their lives. Women’s lives. You don’t get to pick and choose which scenarios should be accepted. It’s not about which stories you don’t agree with. It’s about fighting for the women in the stories that you do agree with and the CHOICE that was made. Women’s rights are meant to protect ALL women, regardless of their situation!#roevwade#prochoice#abortion#women#womensrights#mybody#mychoice#mybodymychoice#prochoiceisprolife#mindyouruterus

If you don’t have your health…