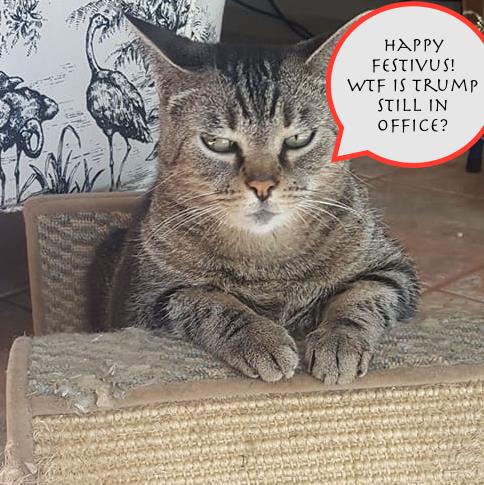 I was reading a Stephen King book this evening and a strange thing happened. In his introduction to Everything’s Eventual, he recounts a story about a radio station stunt he wanted to do to bring in my advertising dollars (he and his wife, Tabitha, own two radio stations in Bangor, Maine). It was going to be along the lines of the War of the Worlds. He says he never did it, to which I thought:

Thats a good thing because that would be a terrible misuse of government authorized air waves, it could incite panic, as it did with the War of the Worlds, and is shortsighted, selfish and myopic thing to do.

Of course, King’s reasoning had nothing to do with a concern for the public welfare, nor was it because he didn’t want to incur the wrath of the FCC. He failed in his PR mission because he just didn’t think what he wrote for the stunt was good enough.

Now, I stand by my thoughts about his stunt (seriously, in a country so paranoid that people try to shoot up pizza places because they read crap on Four Chan and Alex Jones exists, this would cause way too much havoc) but this is not a new response for me.

Not too long ago, I was out and people were watching a movie. It matters not what movie it was nor where it was being shown but it was a bootleg version of the movie and I had to leave because I felt badly about the copyright issues around watching stolen art.

I am not sure what the two really have to do with each other but while intellectually, I stand by both positions, I see that I am no longer the rebel I thought I once was. Then again, maybe I never was. Who knew I would one day join the Empire? 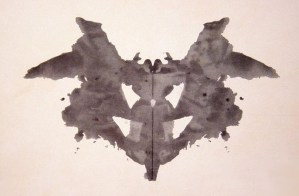 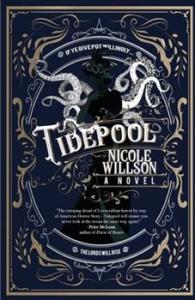