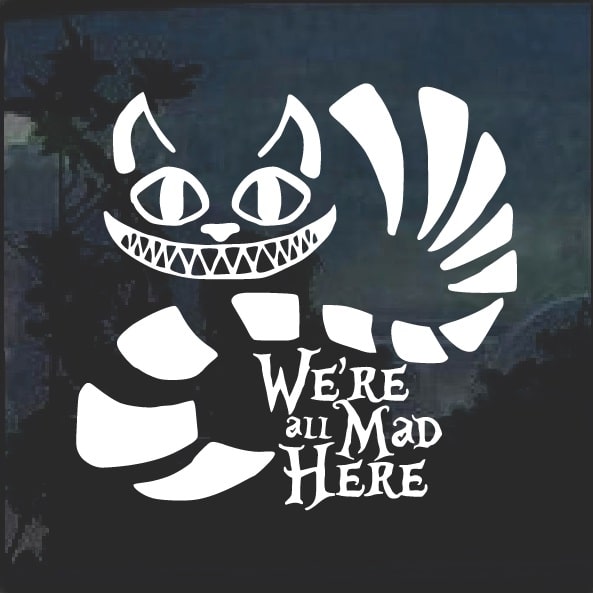 For some reason, a post on birthday needs to start with that thought from the immortal Hunter s. Thompson. The only other quote I can think of right now that sums things up comes from Keanu Reeves in River’s Edge.

You just come around here to eat our food and fuck our mother. You motherfucker. You food eater.

Hey, this seems like a lot of self-indulgent drivel! It is! It’s my birthday and I am going to indulge in some drivel.

Yesterday, I went around my neighborhood and passed out invitations to my birthday get-together and comedy show. At the end of my block, I talked to my neighbor, Peggy. Peggy has lived on Arbutus Lane for a very long time. She knew my grandmother, Judy. She knew me when I was a kid. I babysat her kids when I was in high school. When I bleached my hair at the same time, it turned green from swimming in her pool.

Since I got back, I have been back in touch with people I have known most of my life. One friend I met when I was three. Another friend came to see me perform at the Broadway Comedy Club. I met her when I was in the first grade.

As I get messages from people on FB from all parts of my life, one story popped out.

I once went to Mexico City to work for President Clinton. We had an event on Cinco de Mayo at the National Palace. We tried to get there by car but the traffic was too bad. We tried to get there by subway but the stops around the National Palace were closed (because of the event we were working on). Being intrepid advance staff, we hopped in rickshaws. At the time, the White House didn’t issue advance staff any kind of ID proving who we were and what we were doing. The security was dubious that the four people getting out of rickshaws in business suits worked for the White House but we talked our way in.

Or there’s the time my boyfriend and I got into a raft boat and hit the West Meadow creek and got swept out into the Long Island Sound only to require rescuing by the Coast Guard. It was midterm season in college and he was sure we were going to die.

Or there’s the time when I was in the Himalayas and we were trekking back and it started to now. We hadn’t seen a soul in hours and came to a corner of the path where we had to climb over a bolder and one bad move would have spelled the end. I did not sign up for this.

Like the kids in IT, I had forgotten about my childhood home until I got back here. Since then, it has been like a strange journey through the strange journey I have already taken. It’s all good.

While I was born in San Francisco, this feels like where my life started. So now, I am back where I always expected to end up. I have a few grays now and there are wrinkles around my eyes that weren’t there when I lived here before but I’ve been around the sun a few more times.