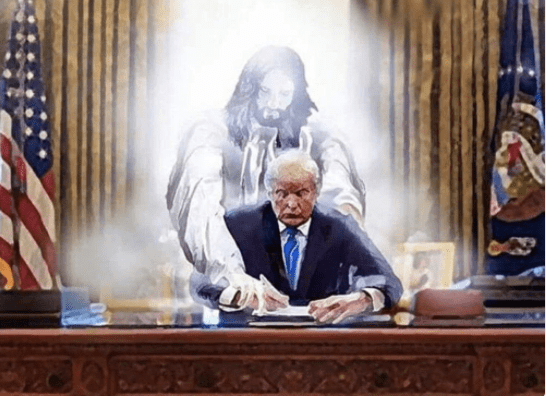 When we said “never again,” we were kidding