It is amazing how rude much of the media is to my very hard working representatives. Be nice, you will do much better! 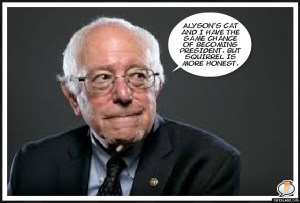 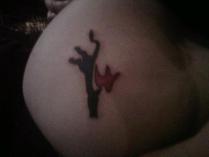 My point of the post — other than to say I am supporting Hillary Clinton — was to ask people to start treating each other better. I mean, I am going to vote for whichever Democrat gets the nomination but we should be at least civil to each other during the primary process. END_OF_DOCUMENT_TOKEN_TO_BE_REPLACED