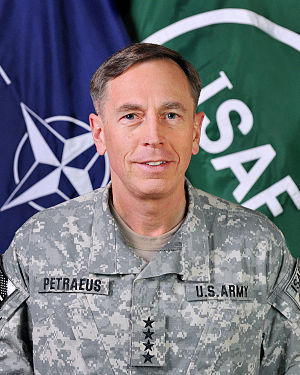 (This is from Pardon the Pundit)

11/24/2012 7:04 AM Alyson Durden – With the full details of the General Petraeus sex scandal still emerging, director Steven Spielberg has been selected and actors are being cast for a movie about what’s being called “the mother of all scandals.” Sources close to the production tell PTP that Affinity Lab has been contracted to cast and scout locations for the movie, and a team of writers has been enlisted to craft a screenplay. Filming is set to begin as soon as casting has been completed, which is expected to happen early next week. This will be the first time that a movie’s filming will coincide with actual events unfolding. The writers have been sworn to secrecy, but we have learned they are staying at a DC area hotel and will monitor news sites and Congress to keep up with developments for inclusion in the script.

“This is the most exciting project I have ever worked on,” said Harvey Weinstein. “We will be filming a story about events that are happening, practically in real time. The only thing moving faster than us on this is Twitter.”

Sources inside the casting process revealed the following actors are being considered for key roles:

PTP’s nutshell summary of the scandal: General David Petraeus had an affair with his biographer, Paula Broadwell. Meanwhile, he might also have been sleeping with Jill Kelley, who was emailing General John Allen about her diplomatic security clearance, which he gave her personally after sleeping with her twin sister while the sister’s alien baby’s custody was being contested by FBI Director William Skinner. Meanwhile, Fox Mulder and Dana Scully got wind of the alien baby when some threatening emails from Kelley to Broadwell were released, but Kelley then took them to “shirtless FBI guy…” but that was before he was shirtless. He then brought the conspiracy to Eric Cantor who told him, “you are too crazy for me, dude,” leaving him to send shirtless photos of himself to the casting director of Glee. Oh wait… most of this never happened.