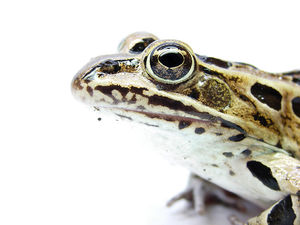 Flickr – Furryscaly – Not a Hypnotoad (Photo credit: Wikipedia)  This has no connection to my post but WordPress thinks it is.