Anyone else think David Letterman did Governor Palin a huge favor this week?  Ever since he made jokes about her daughter, Palin has been relentless in responding.  If you have been on another planet, Letterman’s joke was directed at Bristol Palin and more Alex Rodriguez not Willow Palin but the governor seems intent on making this about statutory rape.  It wasn’t but that’s really not the point.

I think the reason she is doing this is that she knows she needs to work on her interview skills and practice does make perfect.  She has been on a rampage, talking to any press who would listen and refining her message.  Truth be told, I think it is serving her well.  Barack Obama once talked about how hard it is to speak to the media (it’s hard to talk in sound bites) and large crowds.  As the VP candidate, Palin floundered in interviews.  People loved her at rallies – that folksy way she speaks, donchaknow, can be very endearing for a lot of people – but the general public, who may not have attended any campaign events, were not impressed by her TV appearances.    I think Obama’s quote was that even he wasn’t always the Obama we know now.

And if it is not clear, Sarah Palin is running for president.  The 2012 campaign has not officially begun but in a lot of ways, it’s on.  Palin has not only been going after Letterman, she has used this ‘feud’ to attack President Obama’s policies, saying that “he is growing the government too fast.”  She also lamented the deficit.  As a side note, it’s kind of ironic that Republicans are upset about Obama’s spending.  I keep saying this and will continue to this out, where were these people during Dubya’s administration?  And no, contrary to what she says, Mrs. Palin was all too happy to accept and cash the check for that ‘bridge to nowhere.’  Earmarks and government spending are terrible, totally against everything America stands for, that is unless they help my community.

Palin is not the only GOP candidate hitting the trail; Mike Huckabee has spent a lot of time lately in Iowa.  As nice as the people are there, he’s not there for vacation.

What do you think, are you ready for another presidential campaign? 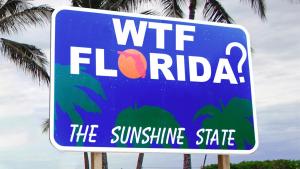 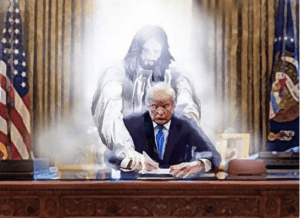