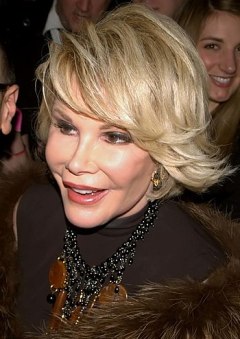 Goin to the city, gonna do a lot of comedy