So, the world lost Kobe Bryant this week. I read this piece about how white women have reacted to this news. I was offended by it before I read it. Then I did read it and saw way too much of myself in it. Hearing about high profile people raping or sexually assaulting women hits a nerve. It would also not be a stretch to say I am obsessed with serial killers.

To be honest, when I heard the news about Bryant’s death, I was just shocked. You don’t expect to hear about healthy 41-year-old men dying suddenly. Like many other women, I hope most, I did not jump on social media to rant against people who are in mourning. I did think about the charges that were leveled against him about 20 years ago and I reflected on that and why that was my first thought.

There are a few reasons for this. One, I don’t follow basketball all that closely so I was not up to date on Bryant’s life. More likely is that as a rape victim and a victim of sexual harassment, it just strikes a nerve. A very painful nerve.

But I reflected on that and read up on Bryant. Like every other person, including me, he made mistakes. Afterward he did so much for so many people in the world of sports and beyond that, I realized that, as I hope to be forgiven for my mistakes, this was a person who deserved more than to be judged on one incident.

This is a quote from that piece:

“In my opinion this all stems from the fact that America can’t see Black people as human. Humans can make mistakes, humans can be redeemed, humans can be exonerated, and humans can be forgiven. Monsters and beasts cannot.”

I hate that this is true. I hate that we judge people on things like their skin color, religion, sexual orientation, gender or gender identification to form our opinion of them. I have written a lot about how we need to stop treating people like they are disposable because none of us are.

I was also offended by “Dear White Women” because I felt personally slandered and judged by how other white women are behaving on social media, which is also unfair. No one should be judged by social media. Do people go there to be polite or compassionate? Not in my experience.

I am sorry to everyone who is in mourning for Kobe Bryant, whether you knew him or not. I am ashamed that my first thought was about an event that may or may not have happened decades ago. 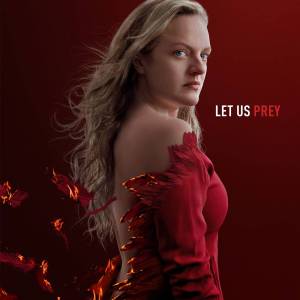 Some thoughts about June Osborne 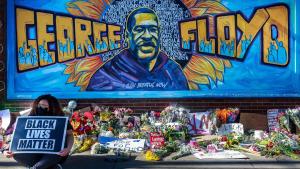