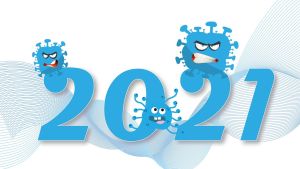 The Random Journal needs you!